When it comes to fire extinguishers, there are five classes of fires: A, B, C, D, and K.

Fire extinguishers use different supplies for extinguishing fires. When picking your extinguisher, you need to ascertain what form of fire you may possibly be fighting and then pick out the greatest extinguishing material for your application. 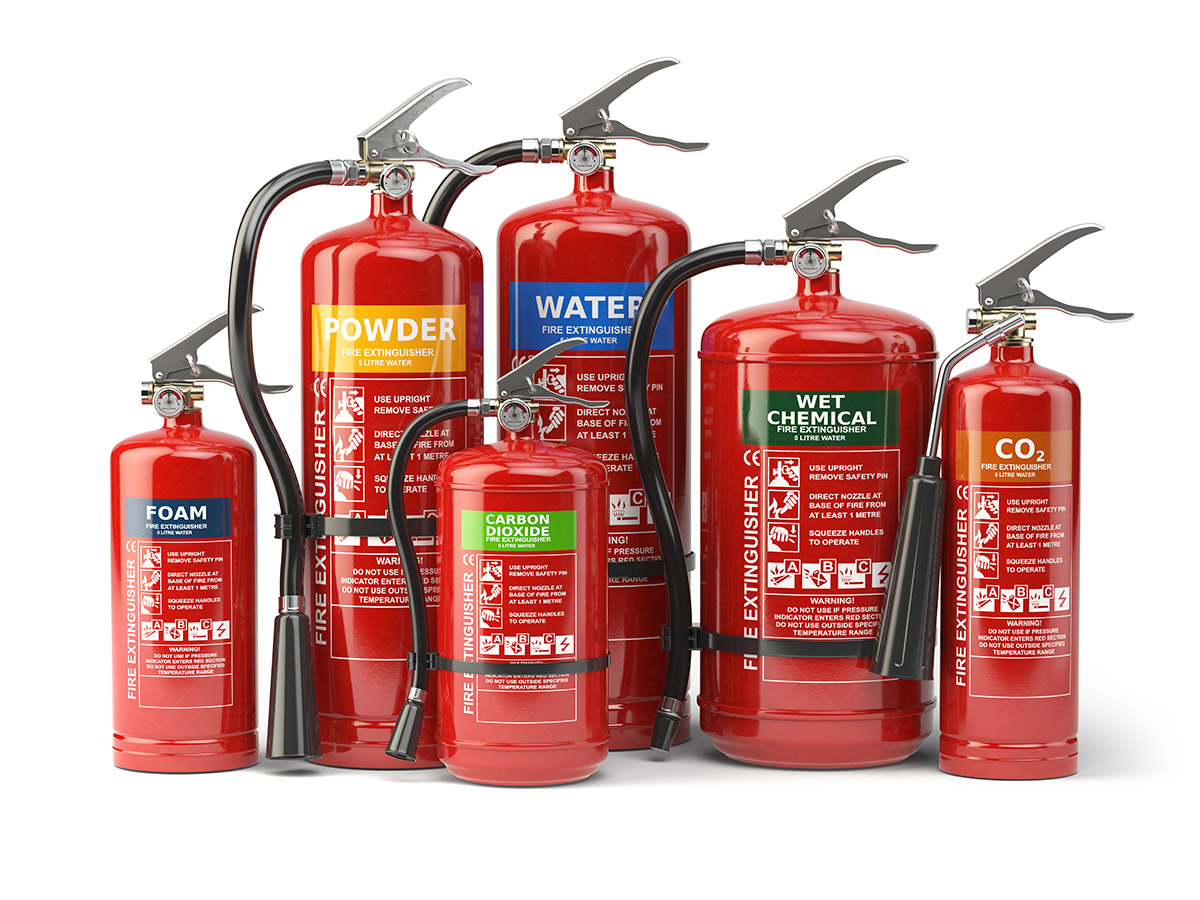 Metal or sand extinguishers are applied to place out class D (metal and metal alloy) fires: